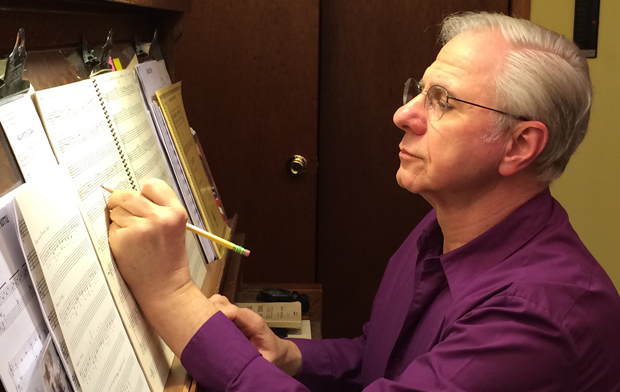 After mastering his first instrument, the accordion, John Custie continued on, studying piano as an additional instrument. Afterwards he became inquisitive about the art of music calligraphy and found instruction with the accomplished Bert Kosow becoming a music copyist. Once this was achieved, John continued on to composing, arranging, and orchestrating music, studying with a master, Angelo Musolino.

John is versed in both the French and Viennese schools of writing, and has mastered counterpoint and harmony. He is capable of writing and constructing musical arrangements in all styles of music and for all instruments, as well as vocalists. Whether you would like a very simple arrangement written for a student, a commercial pop tune for a small group or soloist, or an ensemble, big band, or orchestra, John Custie gets the job done. Pricing is fair and competitive.